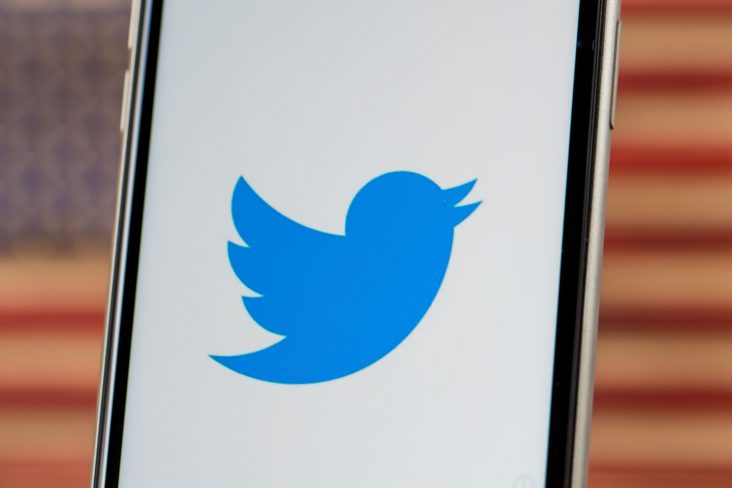 The development stemmed from a tweet calling Democratic presidential nominee Joe Biden a “liar” and posting a video about Hunter Biden’s business dealings is a violation of their policy.

“You may not publish or post other people’s private information without their express authorization and permission,” the post reads.

The Trump campaign tweet in question read: “Joe Biden is a liar who has been ripping off our country for years.”

The Trump camp also posted a link to a video about Hunter Biden’s overseas business dealings.

Trump campaign communications director Tim Murtaugh told Fox News, “This is election interference, plain and simple. For Twitter to lock the main account of the campaign of the President of the United States is a breathtaking level of political meddling and nothing short of an attempt to rig the election. Joe Biden’s Silicon Valley pals are aggressively blocking negative news stories about their guy and preventing voters from accessing important information. This is like something from communist China or Cuba, not the United States of America.”