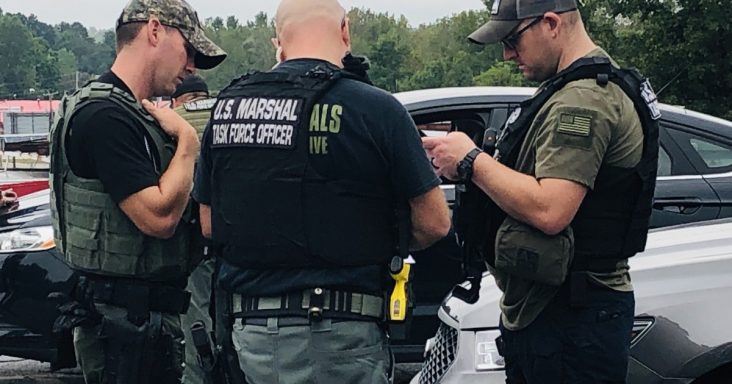 The U.S. Marshals in southern Ohio and southern West Virginia have found and rescued 45 missing children and arrested 179 individuals connected with human trafficking.

In a press release, The U.S. Marshals said, “During the month of October, the U.S. Marshals Service Offices in Southern Ohio and Southern West Virginia, in conjunction with the Ohio Attorney General’s Office and the Central Ohio Human Trafficking Task Force participated in operation ‘Autumn Hope.’

Operation Autumn Hope was a multi-agency enforcement operation focused on human trafficking and the location and recovery of missing and exploited children, The Daily Wire reported.

During the operation, 45 missing children were recovered by the U.S. Marshals and 179 arrests were made by the Central Ohio Human Trafficking Task Force.

In addition, 20 children were located per the request of law enforcement to ensure the child’s well-being.

The operation was supported by the National Center for Missing and Exploited Children (NCMEC), and Ohio state and local agencies.”

The U.S. Marshals Service has recovered more than 2,000 missing children since 2005. In just the past five years, the agency has successfully located and rescued children in 75% of cases it has received.