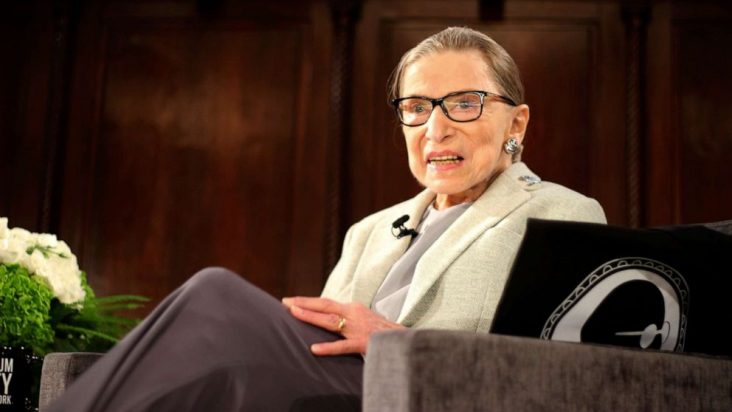 Although Supreme Court Justice Ruth Bader Ginsburg and Representative Alexandria Ocasio-Cortez have appeared in several comic books before, it’s their first time getting featured in a major comic book publisher like DC.

According to Games Radar, “Beyoncé, Ruth Bader Ginsburg, Serena Williams, and more will be spotlighted by DC as in the upcoming anthology “Wonder Women of History.” Taking a cue from its popular superhero Wonder Woman, DC will spotlight 17 real-world heroes in the fields of science, social justice activism, politics, sports, and entertainment.”

“Wonder Woman has been an inspiration for decades, and while not everyone would choose her star-spangled outfit for themselves, her compassion and fairness are worthy of emulation,” the official DC website notes.

The novel has an all-female creative team, led by a well-known author Laurie Halse Anderson. Each entry into the anthology will be written and drawn by a group of female-identifying and nonbinary individuals.