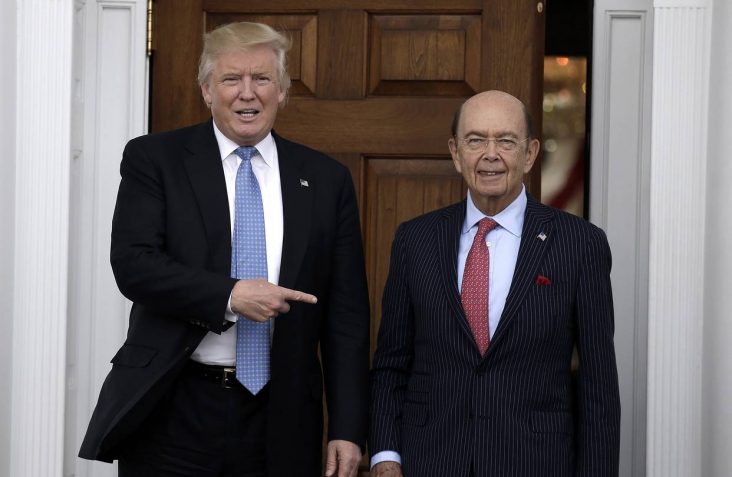 The Trump administration on Friday morning announced a ban on Chinese-owned messaging and payment app WeChat effective Sunday. It will also block new downloads of video-sharing app TikTok due to national security concerns.

The ban on TikTok will be delayed until Nov. 12, since a takeover of its U.S. operations is still in the works.

In a statement, Commerce Secretary Wilbur Ross said, “At the President’s direction, we have taken significant action to combat China’s malicious collection of American citizens’ personal data, while promoting our national values, democratic rules-based norms, and aggressive enforcement of U.S. laws and regulations.”

TikTok is in mid-negotiations with Oracle.

Vanessa Pappas, interim head of TikTok, said in a Twitter post, “This type of ban would be bad for the industry. We invite Facebook and Instagram to publicly join our challenge and support our litigation. This is a moment to put aside our competition and focus on core principles like freedom of expression and due process of law.”

Earlier this summer, Trump issued an executive order banning transactions with WeChat, owned by Tencent Holdings, and TikTok, owned by Bytedance. The order likewise gave TikTok 45 days to sell its American business to a U.S. company or face a nationwide prohibition.

The measures announced Friday will prohibit the transferring of funds or processing through WeChat in the U.S. starting Sunday. It also effectively bars any company from offering hosting, content delivery networks or internet transit to WeChat.

Ross told FOX Business’ Maria Bartiromo, “For all practical purposes, it will be shut down in the U.S., but only in the U.S., as of midnight Monday.”

The same restrictions go into effect for TikTok on Nov. 12.

Ross said the “only real change as of Sunday night” for TikTok will be that users “won’t have access to improved apps, updated apps, upgraded apps or maintenance.”

“The basic TikTok will stay intact until Nov. 12. If there’s not a deal by Nov. 12 under the provisions of the old order, then TikTok would also be, for all practical purposes, shut down,” Ross explained.

Neither TikTok nor WeChat will be available to download by midnight on Sunday.