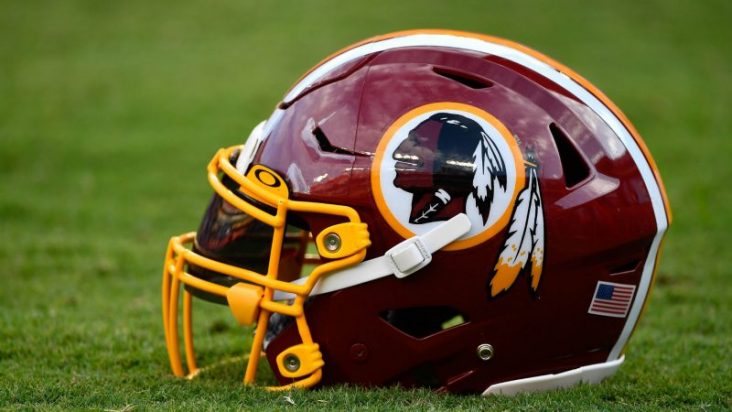 Washington Redskins is announced today it is changing its name and logo.

Continued pressure from fans, advertisers, and sponsors have pushed the Washington NFL team to announce that it is dropping the “Redskins” nickname and changing their logo– two things the team has carried since 1933.

On Monday, Washington released a statement saying it is formally retiring the “Redskins” name after more than a week of “thorough review”.

“Today, we are announcing that we will be retiring the Redskins name and logo upon completion of this review. Dan Snyder and Coach [Ron] Rivera are working closely to develop a new name and design approach that will enhance the standing of our proud, tradition-rich franchise and inspire our sponsors, fans, and community for the next 100 years.”

Washington has yet to release its new name because of pending trademark issues. The team is also scrapping all Native American imagery in its team logo but would retain its original colors of burgundy and gold.

The review was brought about by backlash from the football community, fans, as well as advertisers. Long-time sponsors have threatened to pull-out if the team does not agree to change its name.