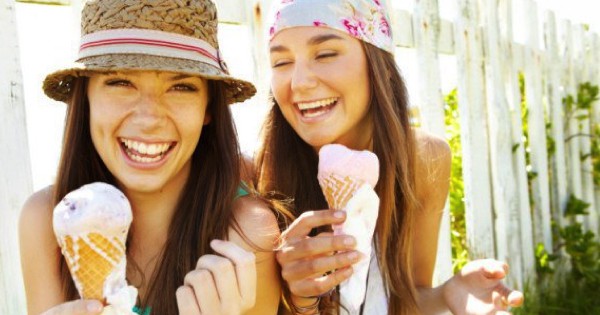 You love it, you scream for it, you’re probably emotionally attached to it, but what do you really know about it? 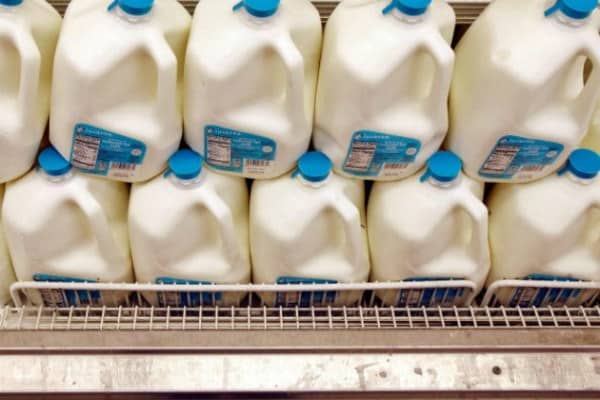 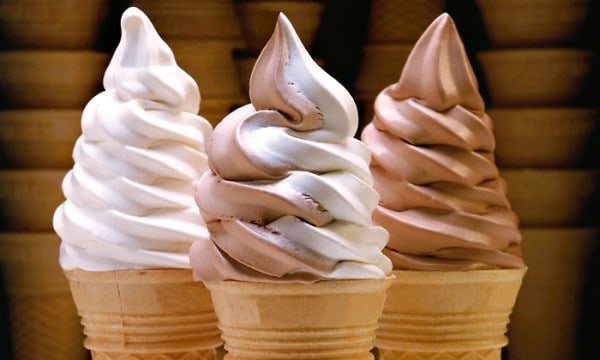 Yes, poop. You can read about it here. Let’s all thanks our lucky stars that we’re not dealing with that sh*t anymore.

#3. The world’s tallest ice cream cone was over 3 meters. 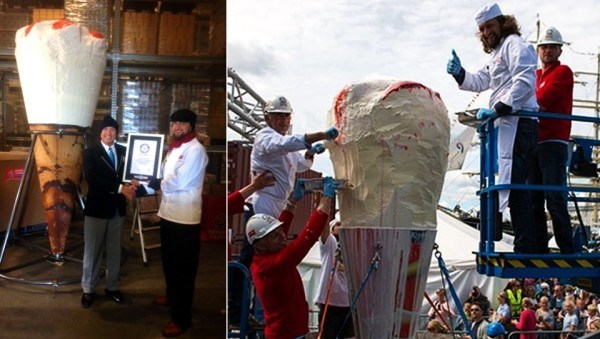 And it was made by Hennig-Olsen and Trond Wøien at Kristiansand, Norway, on 26 July 2015. 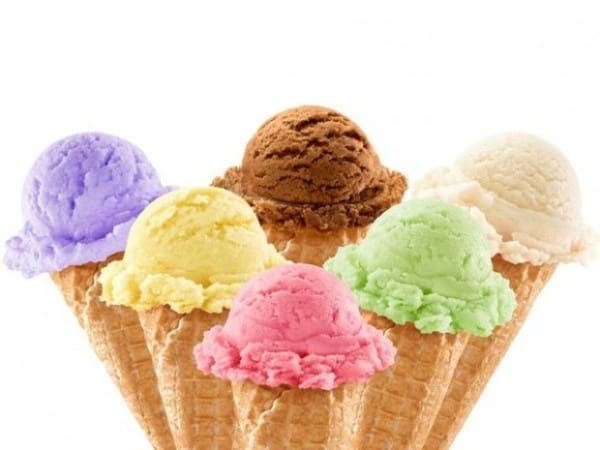 One of the truly best advertising tricks. A lot of them use mashed potatoes, since ice cream doesn’t last long under all that lighting.

Some big corporations even celebrate by dolling out free ice cream on the special occasion. Make sure to mark your calendars!

#6. There’s a place in New York that serves ice cream in spaghetti form. 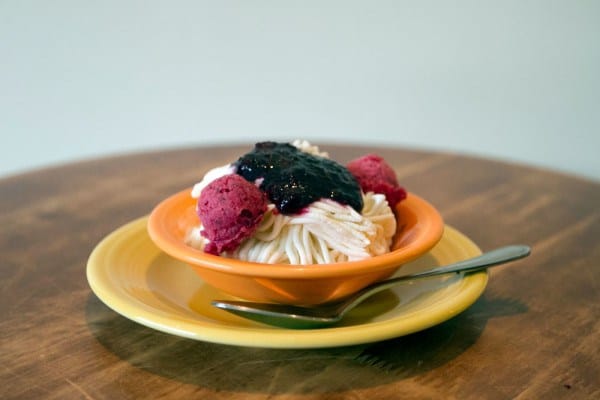 The restaurant is called Dolce Gelateria. Along with your bowlful of strands of vanilla gelato, you get a choice of vodka sauce, red sauce, and a meatball. Your play-doh childhood dreams have been realized, hurrah!

#7. The difference between ice cream and gelato isn’t that huge. 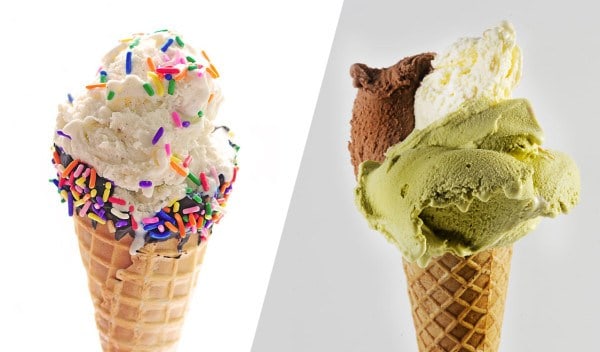 Gelato basically has less fat and less air than ice cream. If you don’t believe us then hey, feel free to google it.

#8. California produces the most ice cream in America. 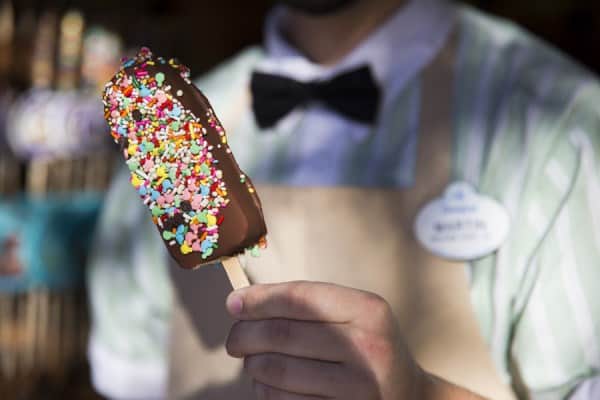 Could be the heat or maybe everyone’s just collectively getting through a break up.

#9. It takes about 50 licks to finish a single scoop of ice cream. 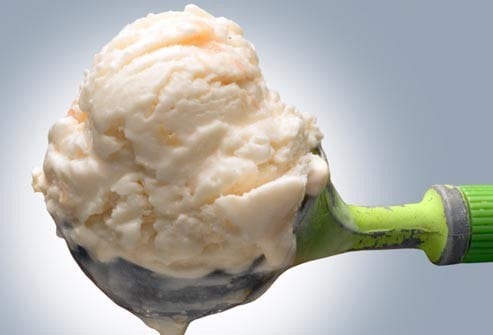 You can take our word for it or find out for yourself.

#10. Ice cream only gives you brain freeze when it touches the roof of your mouth.

And iced treats in general. Don’t worry though, you can just as easily get rid of brain freeze in seconds by pressing the roof of your mouth with your tongue. 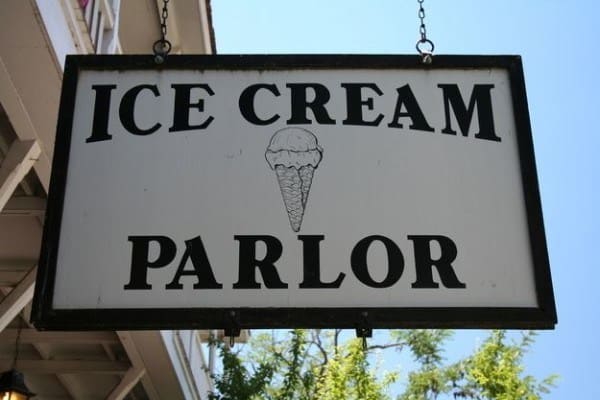 #12. New Zealand consumes the most ice cream in the world, per year. 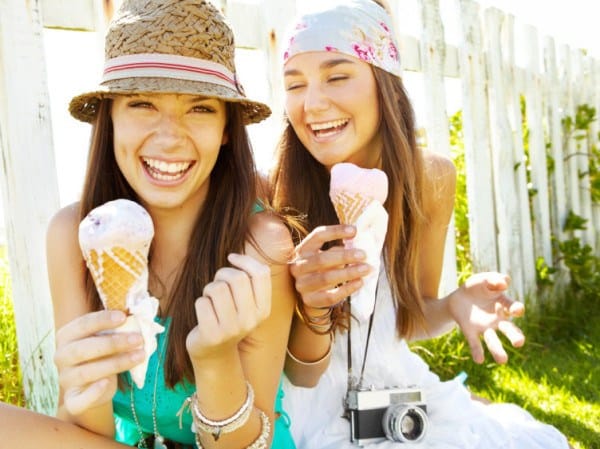 Per capita, and gallons per year. Next is the United States, followed by Australia, Finland, and then Sweden.

#13. Vanilla is the most popular ice cream flavour. 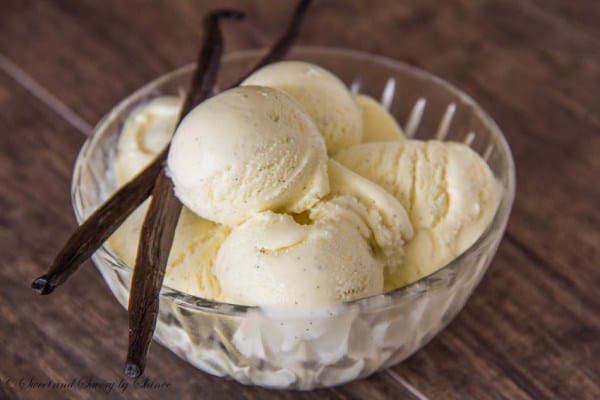 Most of the vanilla used comes from Madagascar and Indonesia.

#14. Chocolate syrup is the most popular ice cream topping in the world. 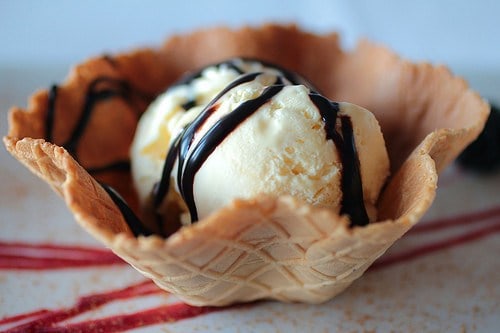 Are you as shocked as we are that more ice cream isn’t the most popular ice cream topping? 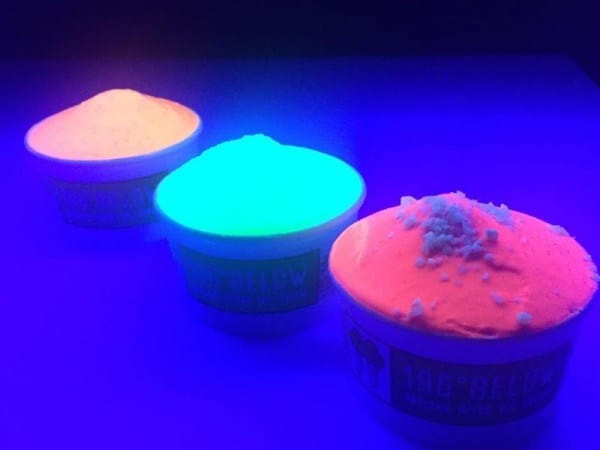 Back in 2013, British ice cream maverick Charlie Francis developed glowing ice cream with the use of jelliyfish proteins. You can read all about the $225 scoop here. Now in 2015, we’ve got 196 below in Australia making rave-inspired liquid nitrogen ice cream using UV-reactive food colouring. Boom. Science.

It’s amazing what you can do with ice cream, but what’s even more amazing is what ice cream can do with us. It links us to fond memories, encourages creativity, heals broken hearts, and we can trust it to beat the heat, even in the hottest of summers. I scream, you scream, we all scream for ice cream!