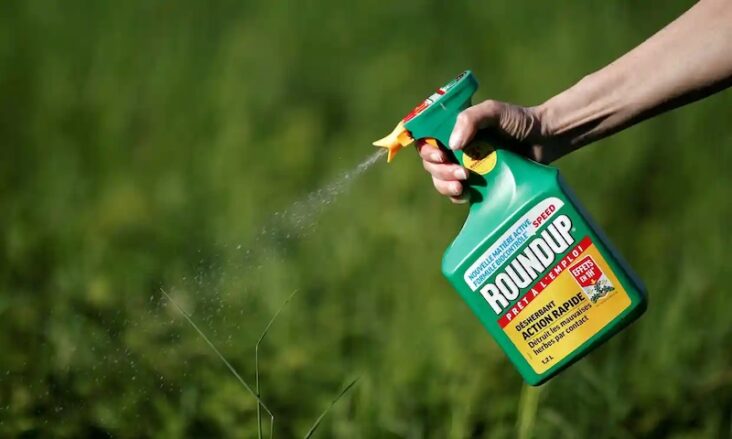 A weedkilling chemical related to cancer was found in more than 80% of urine samples taken from kids and adults in a US health study, a discovery that scientists have labelled “disturbing” and “concerning.”

According to a report by the Centers for Disease Control and Prevention (CDC), 1,885 of 2,310 urine samples collected from Americans who were intended to be representative of the US population had detectable amounts of glyphosate in them. The widely used Roundup brand of herbicides contain this as their primary active component. Children aged six to 18 made up over a third of the participants.

Researchers in academia and industry have been detecting significant concentrations of the herbicide glyphosate in tests of human urine samples for years. But the CDC has just lately begun investigating the extent of glyphosate exposure in humans in the US, and its research comes at a time when controversy and worries about the effects of pesticides in food and water on human and environmental health are growing.

Researchers from the University of California San Diego School of Medicine revealed in a press release that since Monsanto Co. developed genetically modified crops intended to be sprayed directly with Roundup in the 1990s, both the quantity and incidence of glyphosate identified in human urine have been gradually rising.

Glyphosate is present in many popular foods made with crops sprayed with glyphosate, including baby food. Children’s diets are the main way they are exposed.

According to Monsanto and Bayer, the firm that acquired it in 2018, glyphosate and Roundup products are safe, and residues in food and human urine do not pose a health concern.

However, many researchers disagree. In fact, the International Agency for Research on Cancer, a unit of the World Health Organization, classified glyphosate as a probable human carcinogen in 2015.

The US Environmental Protection Agency (EPA), on the other hand, has adopted a different view and has determined that glyphosate is not likely to be carcinogenic. But a federal appeals court ruled against the agency last month, nullifying its safety assessment and directing it to “further review” the evidence of glyphosate dangers.

Phil Landrigan, who worked for years at the CDC and the EPA and now directs the Program for Global Public Health and the Common Good at Boston College, said the following:

“People of all ages should be concerned, but I’m particularly concerned for children… Children are more heavily exposed to pesticides than adults because pound-for-pound they drink more water, eat more food and breathe more air… Also, children have many years of future life when they can develop diseases with long incubation periods such as cancer. This is particularly a concern with the herbicide, glyphosate.”