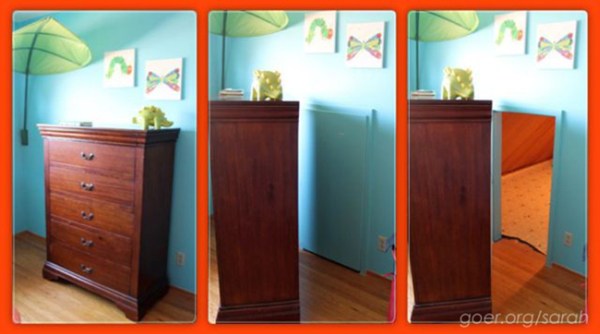 After their young boy turned three, a couple of parents made the decision to go for something really special for their son’s fourth birthday. They definitely succeeded. Besides a dinosaur or a laser gun, there’s hardly anything a young kid wants more than a secret room.

Taking advantage of the storage space that wasn’t being used, that was attached to their son’s room, Sarah and her husband crafted a beautiful place for learning, playing, and almost everything that’s part of being a curious child.

Look at how they did it.

There was unused storage space behind the dresser. They decided to make the most of it. 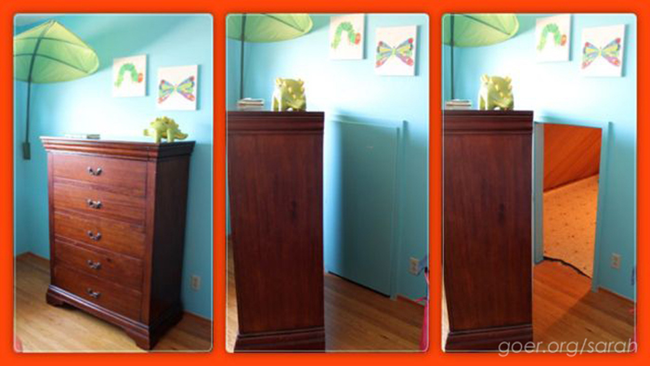 The boy was completely unaware of it… 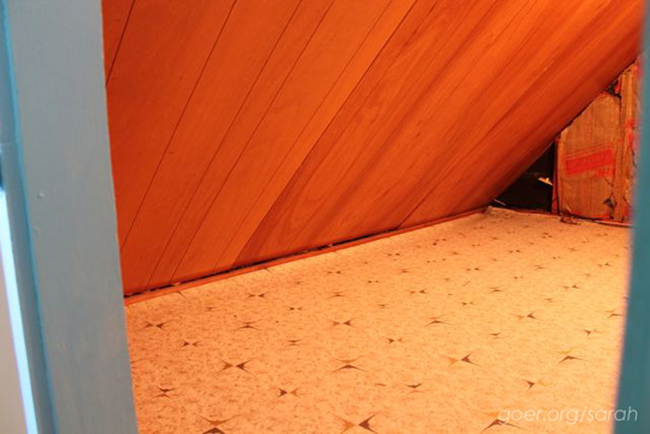 …and why would he? 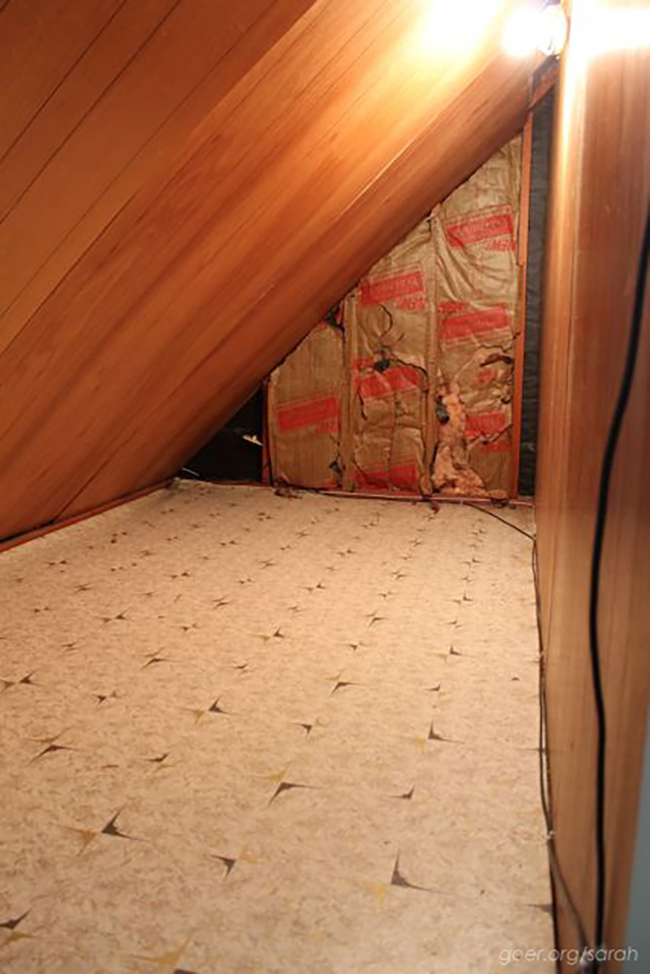 It was completely empty, and it was in shambles. 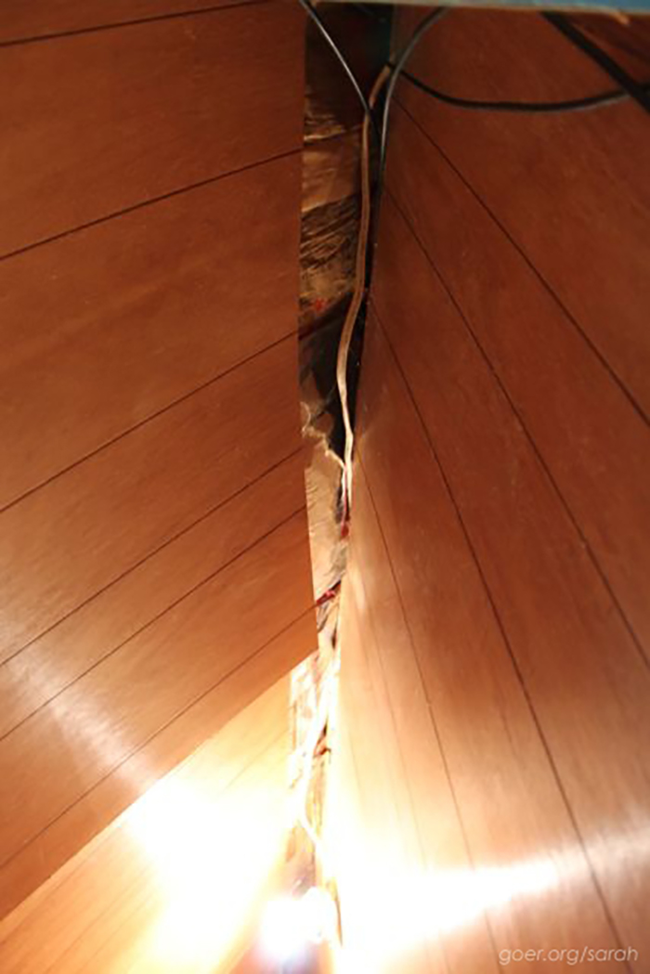 So, as a present for the 4th birthday of their son, they decided to fix it up, and they… 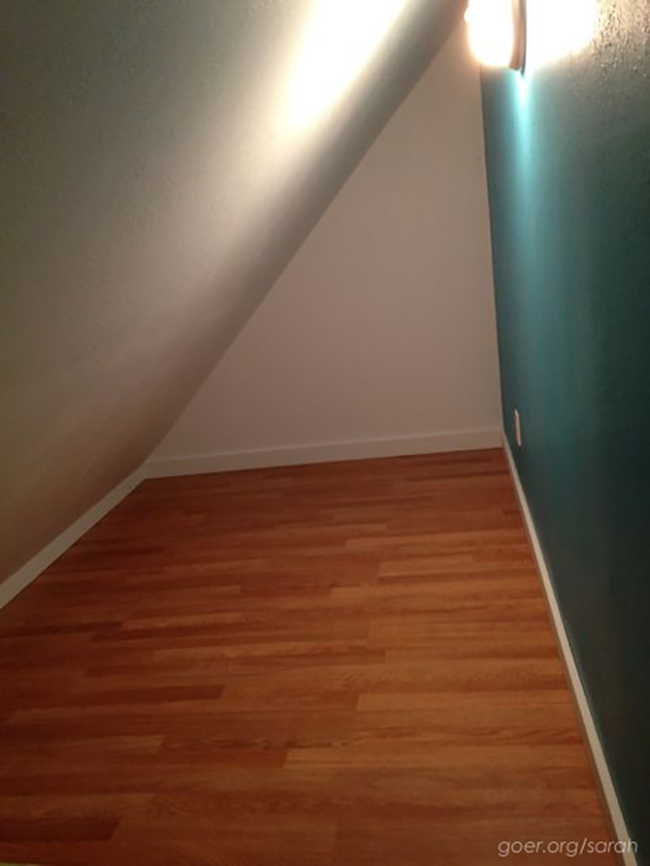 Filled it with fun stuff. 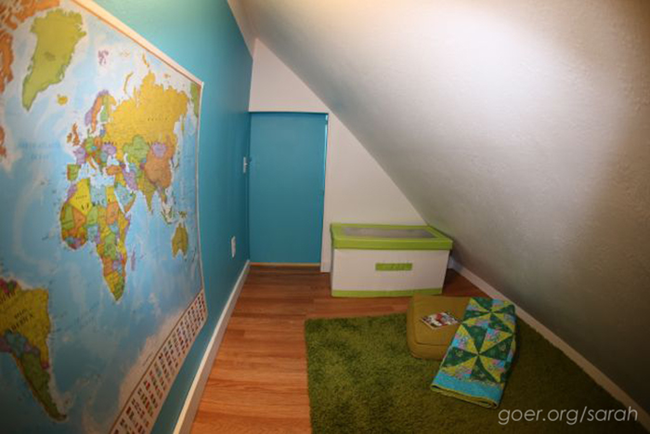 Such as the Genie from Aladdin 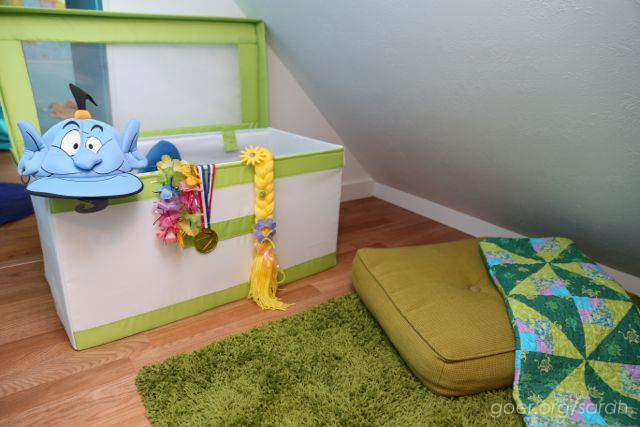 And revealed it to him as “The Secret Treasure Room.” 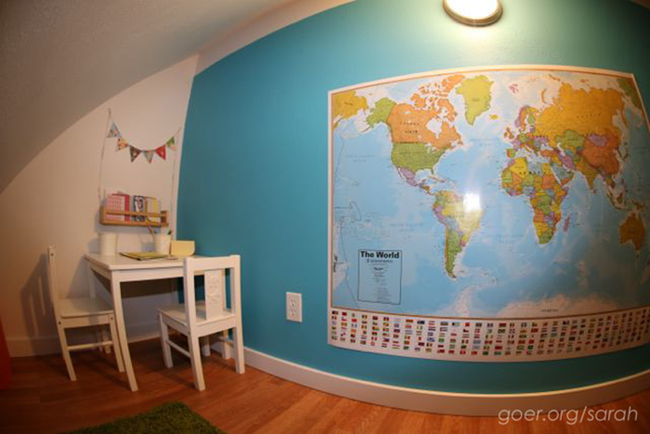 I’m guessing he liked it. 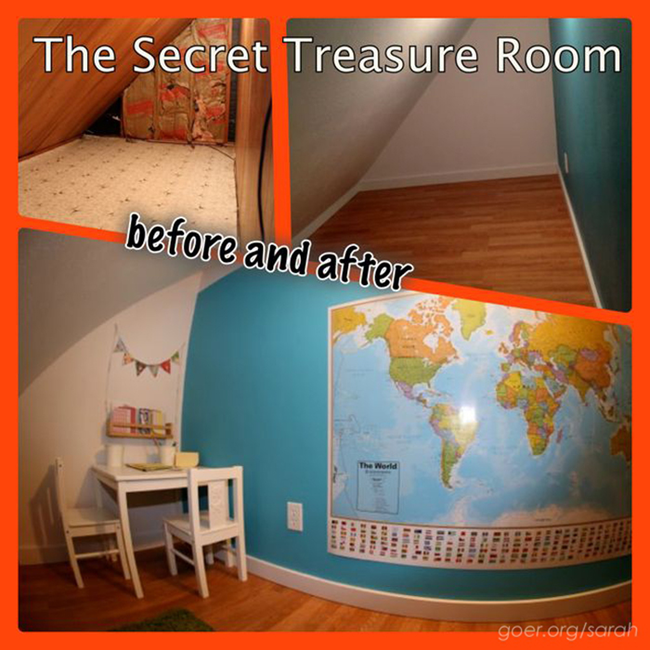 What was really poignant about this story was how the whole gifting happened. They gave him a number of clues at the beginning of the day, and those clues finally led the boy to the door of the secret treasure room. When he got there, this was how the conversation went between him and his mom, as written on the family’s own website:

Me: “What do you think we should do?”

The Boy: “I think we should peek inside it.”

The Boy: “Some treasure is in there.” He walked in wide eyed and asked, “where is my birthday present?”

Me: “You are in your birthday present.”

“A treasure room!” As he took it in he got very excited and declared that he would show it to everyone.

I gave him the tour of the room. “Oh, this is pretty cool, mother.”

Then it really sank in. “A secret treasure room! I like this room so much,” he jumped up and down. “Thank you father and mother.”

It’s awesome to see how much this adorable kid who calls his parents  ‘mother’ and ‘father’ appreciated this idea. I think it’s safe to say this little boy will never ever forget his 4th birthday present.

Check out more from Sarah here. Her blog has plenty of cool stuff. And please share this article by clicking the button below.