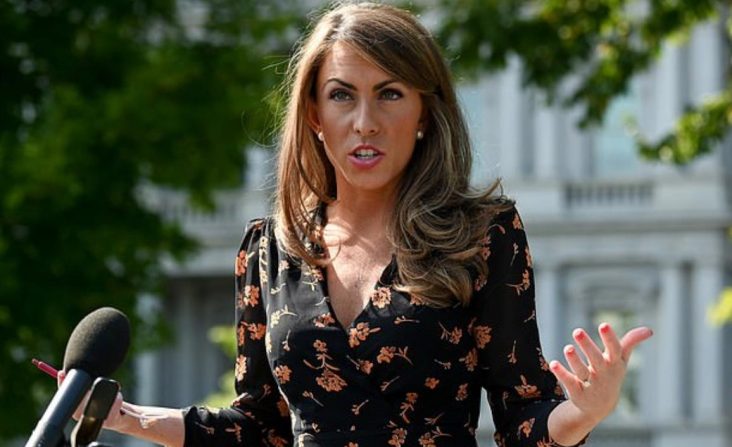 In a statement, Farah, 31, explained she was leaving her post to “pursue new opportunities” and called serving in the administration “the honor of a lifetime.”

Farah became part of the White House team earlier this year. She was the former press secretary at the Pentagon and Vice President Mike Pence.

Farah was also worked as a spokesperson for Mark Meadows, now the president’s chief of staff, when Meadows was a member of the conservative House Freedom Caucus.

Farah added she was “deeply proud of the incredible things we were able to accomplish to make our country stronger, safer, and more secure,” she mentioned the successful peace deals that were brokered by this administration and the return of American hostages.

The communications expert focused much of her messaging in recent weeks on COVID-19 and the impending vaccines.