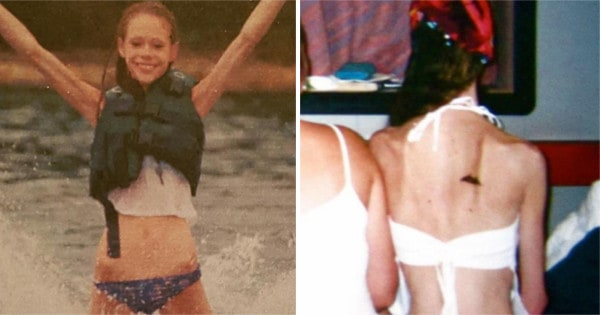 A former anorexic has shared how, at her worst, she didn’t eat for an entire month and had to make her own clothes as nothing fit her. Now, she’s barely recognizable after beating the eating disorder for her children.

5’8 Whitney Jones plummeted to just 79lbs and even size 00 clothes didn’t fit her skeletal frame after she seriously restricted her eating. 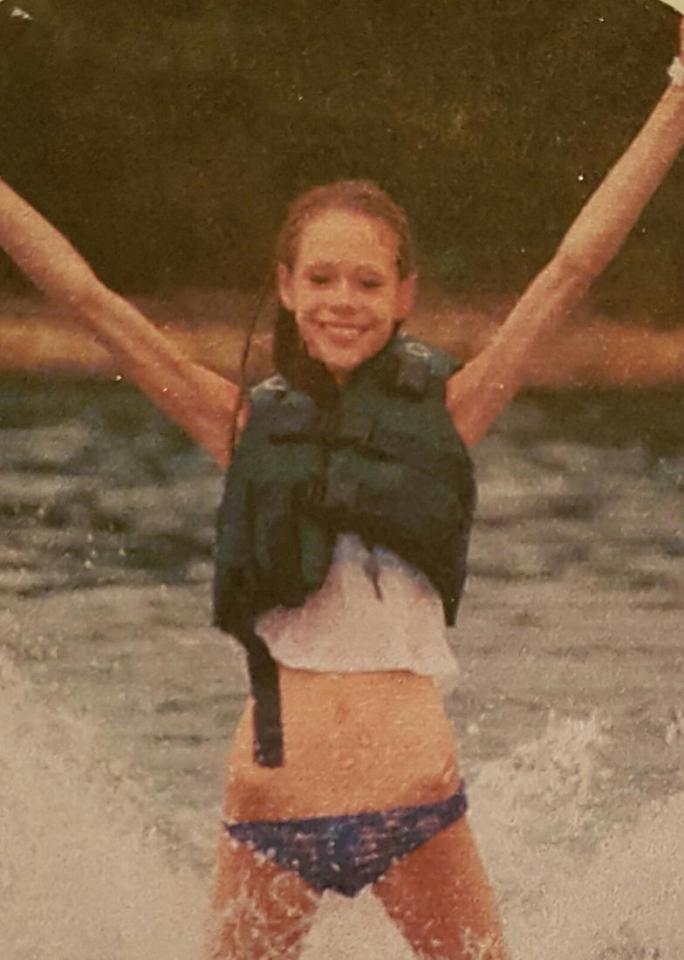 Whitney hid her condition from her family, pretending to be ill to avoid eating, but her mom knew something was wrong when Whitney refused to eat for 30 days and survived only on vitamin supplements. 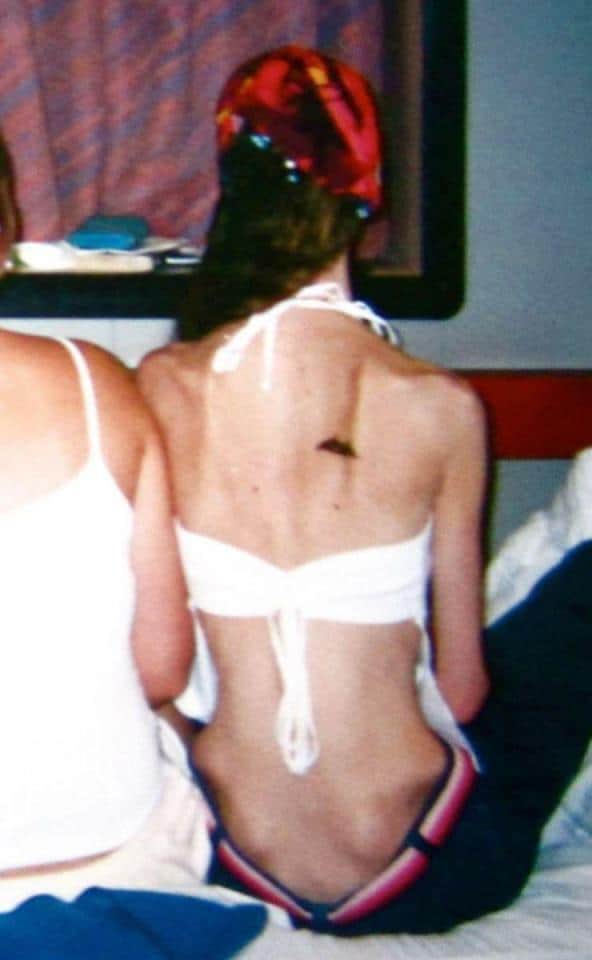 Whitney’s problems with food began when her father died suddenly in a hiking accident. The grief-stricken teen was too devastated to eat and soon became obsessed with monitoring her calorie intake.

“It felt like everything around me was out of control and the only thing I could control was what I ate,” she said.

Whitney’s family begged her to eat, but she spiralled out of control and, at just 79lbs, Whitney was too weak to move. 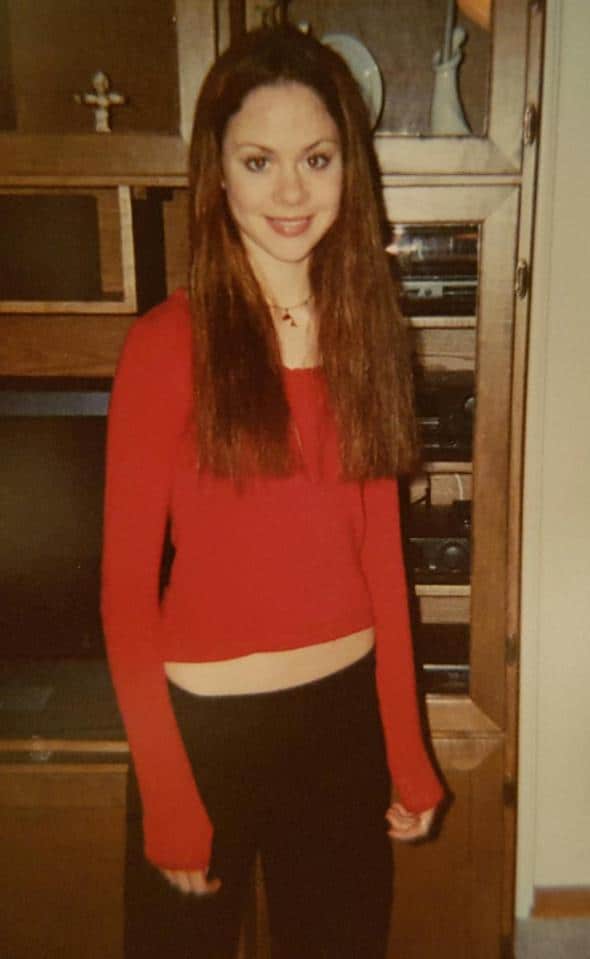 At a family holiday in Alberta, Canada, Whitney was so ill that her family took her to hospital where she was immediately transferred to an intensive care uni, where doctors told Whitney she was at risk of a heart attack at any moment.

“I barely remember being there, I just remember thinking that I wanted to die,” Whitney recalls, “I was embarrassed that I’d done this to my body. I’d needed help, but didn’t get any, and I blamed myself for that.”

A security guard in her room at all times made sure Whitney didn’t remove the tubes force-feeding her and, slowly, Whitney got stronger.

“With my vitals up, I came out of my mental fog. The doctors asked me if I had an eating disorder and, finally, I admitted I did.” 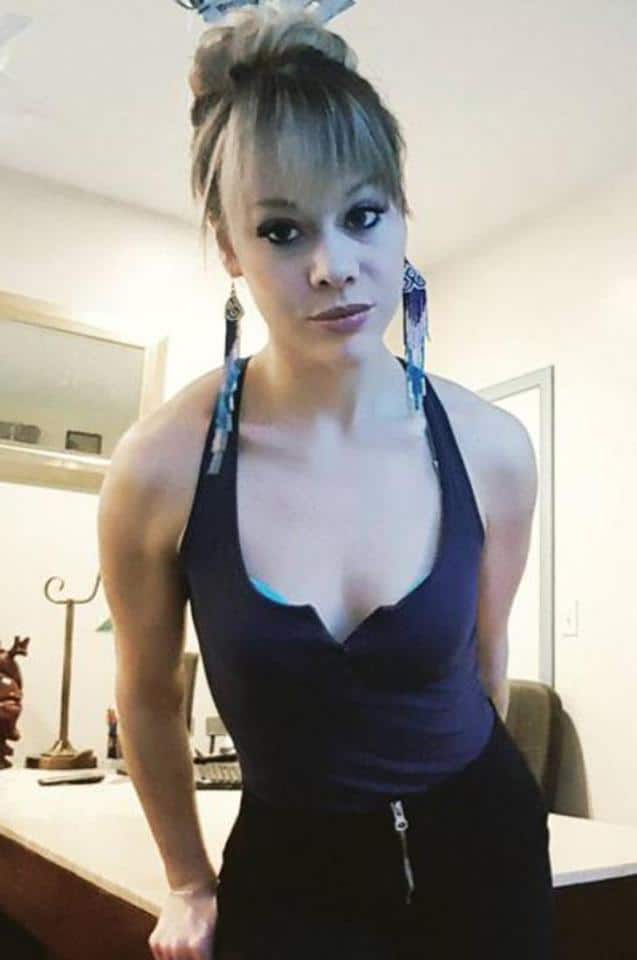 Whitney was soon moved to a mental health ward where she met other girls battling eating disorders, who she says inspired her to confront her difficult past and beat her demons.

“I realized I had to look at my darkest fears to work out why I was doing this to my body. Enough was enough. I just wanted to be healthy.”

Shortly after she vowed to change, Whitney settled into a relationship and fell pregnant with her first daughter, Zenobia. Tragically, around the same time, her sister Kelsey was killed in a rafting accident. 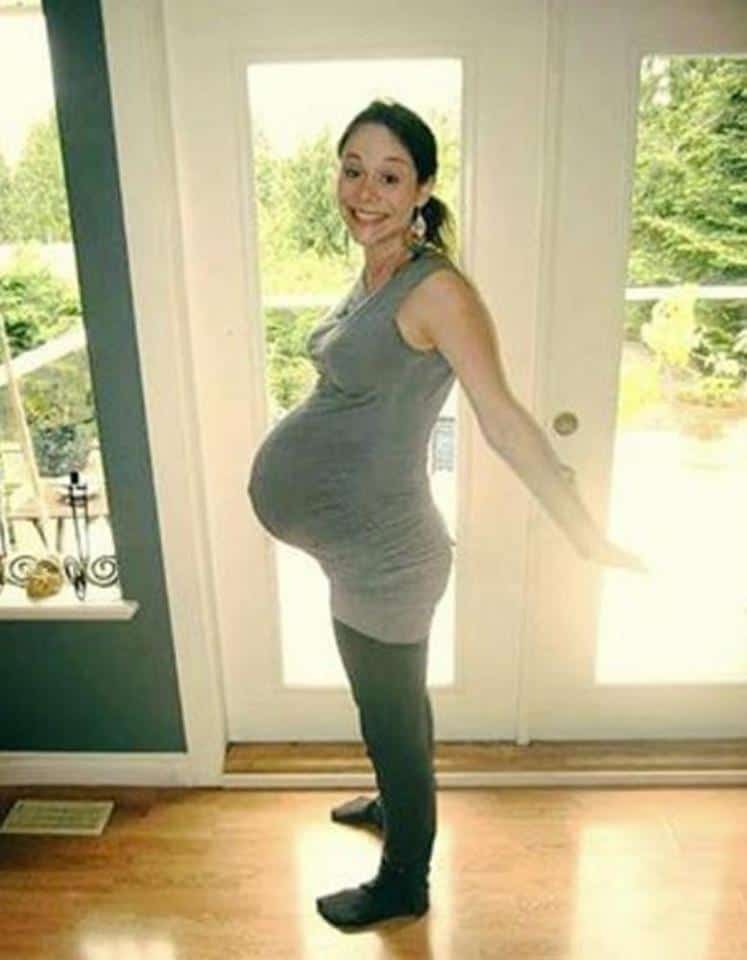 “My reaction to this grief was completely different. I was carrying a child and I wanted to love my body. I was proud of how far I’d come and of the new person I was.”

“I didn’t want to pass my habits onto my kids.”

Whitney, now 29, is a healthy 140lbs today and enjoys a balanced diet and regular workouts. She hopes to show others that there is a way out of eating disorders. 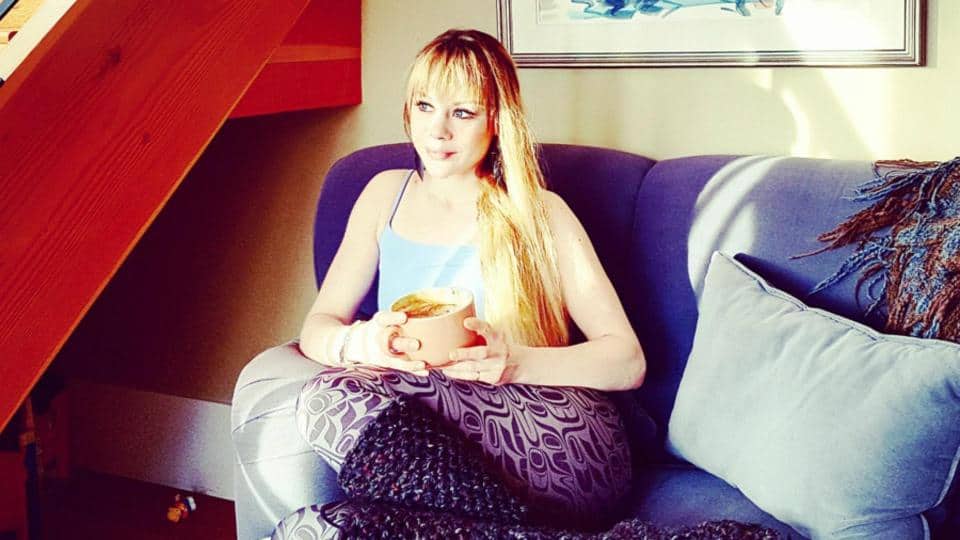 “People assume you can just stop starving yourself or stop throwing up, but you have to address what’s going on at your core that’s making you do these things.”

“It’s a very difficult thing to overcome, as you can’t remove food entirely from your life. You just have to make peace with it.”

“I’ve worked on taking life day by day and being mindful of my body. Now, I’m in a really good place. When I wake up, food isn’t the first thing on my mind.” 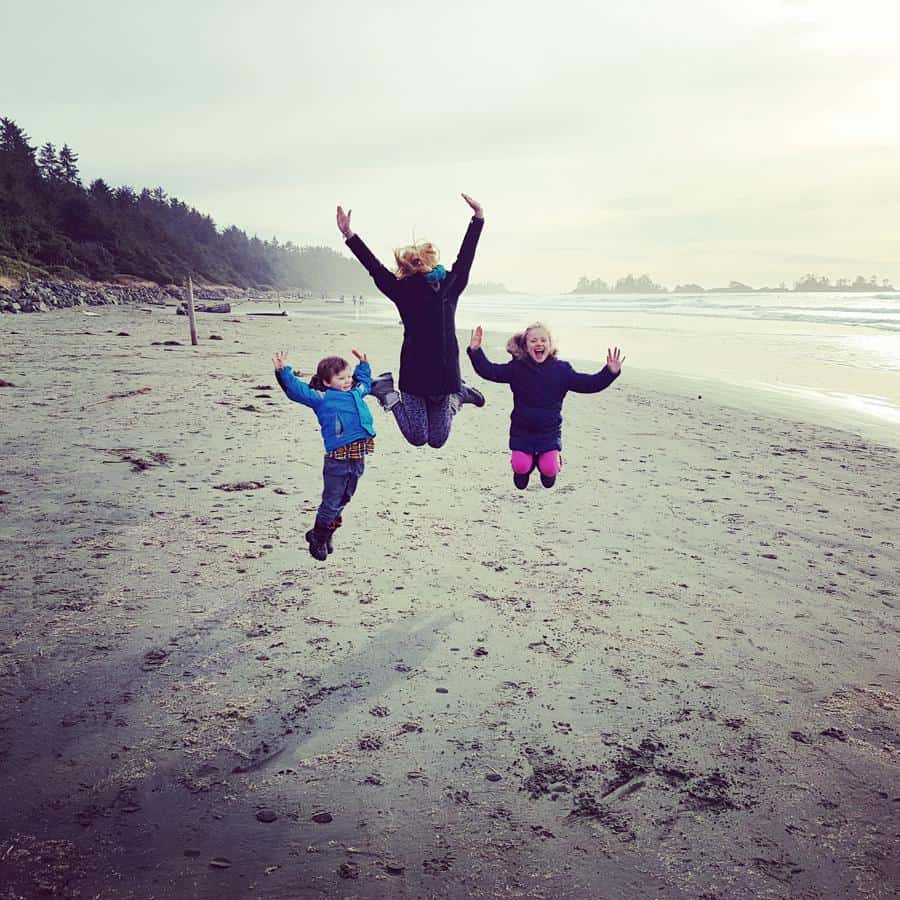