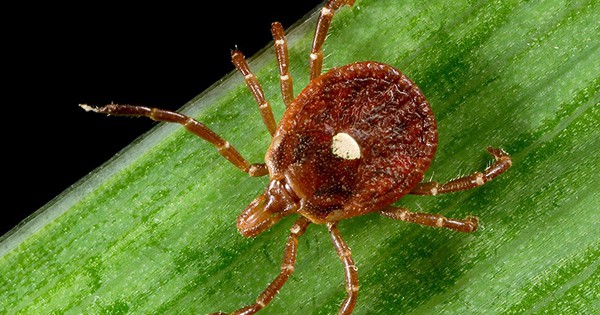 A woman from Rogers, Arkansas shockingly became deathly allergic to meat after she was bitten by a tick. 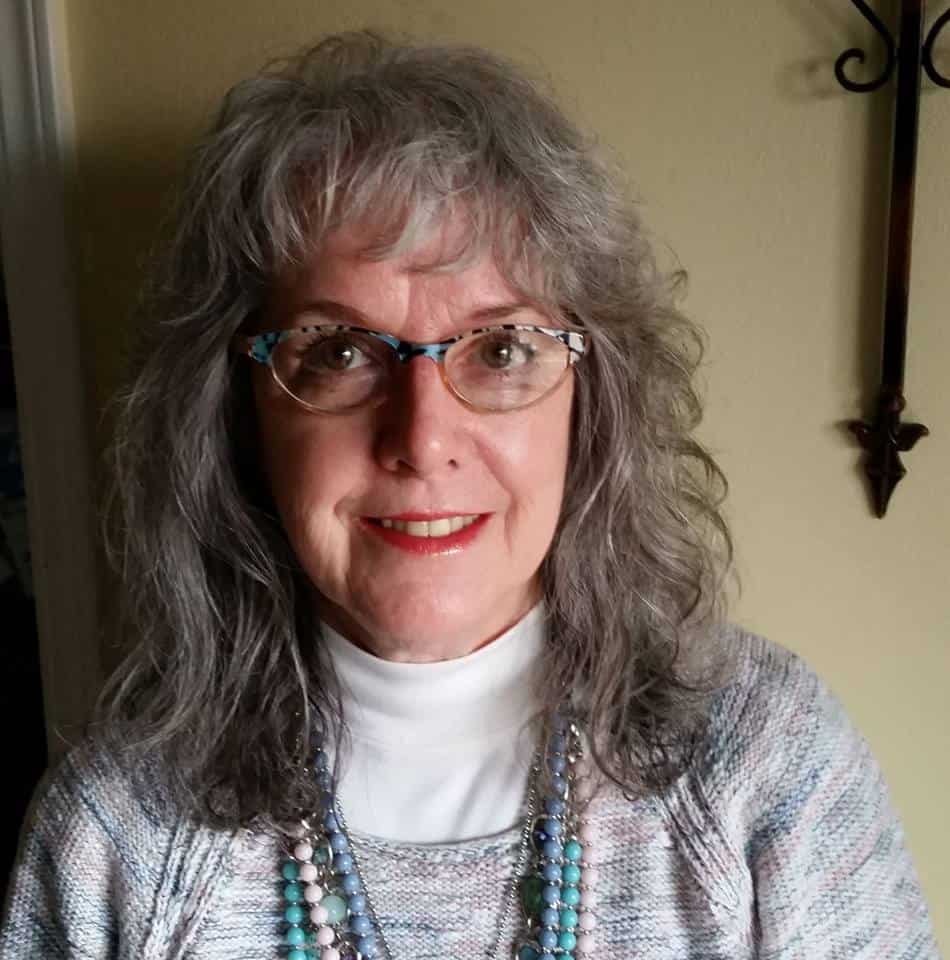 Jennifer Burton was experiencing nausea, vomiting and diarrhea but didn’t know what was causing it. This continued on for six months until she decided to have herself checked. 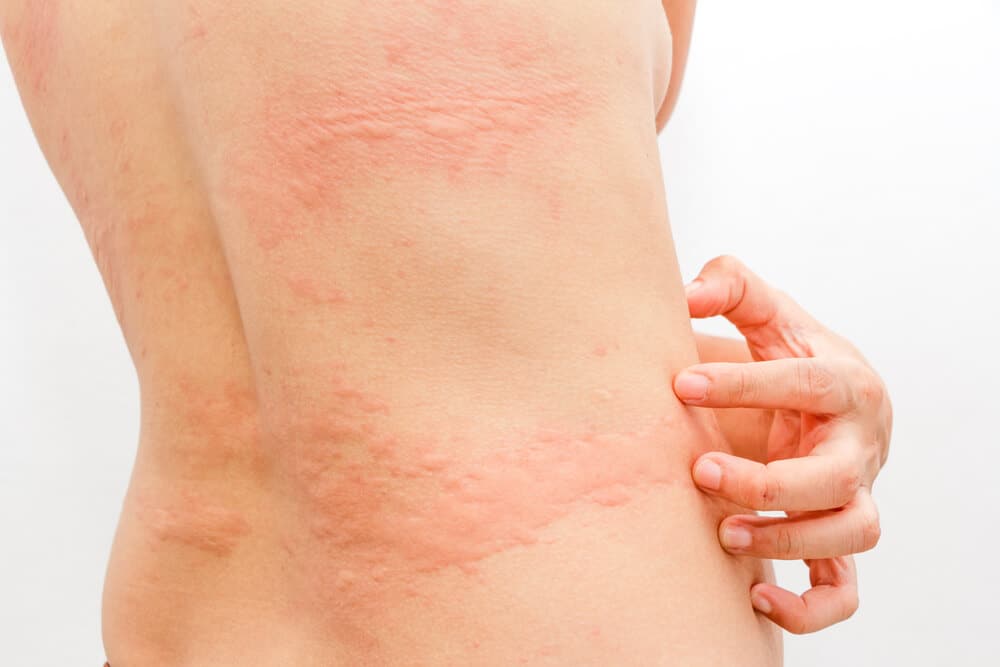 “My husband said ‘I’m not going to watch you die. I don’t care how long it takes for the doctors to figure this out, but they’ve got to figure out what this is’,” she said.

A blood test was done during a trip to the doctor and results showed she was allergic to beef. It turns out, Jennifer developed Alpha Gal Syndrome, or AGS, which is a severe allergy to mammal products.

The syndrome is linked to being bitten by the Lone Star Tick. 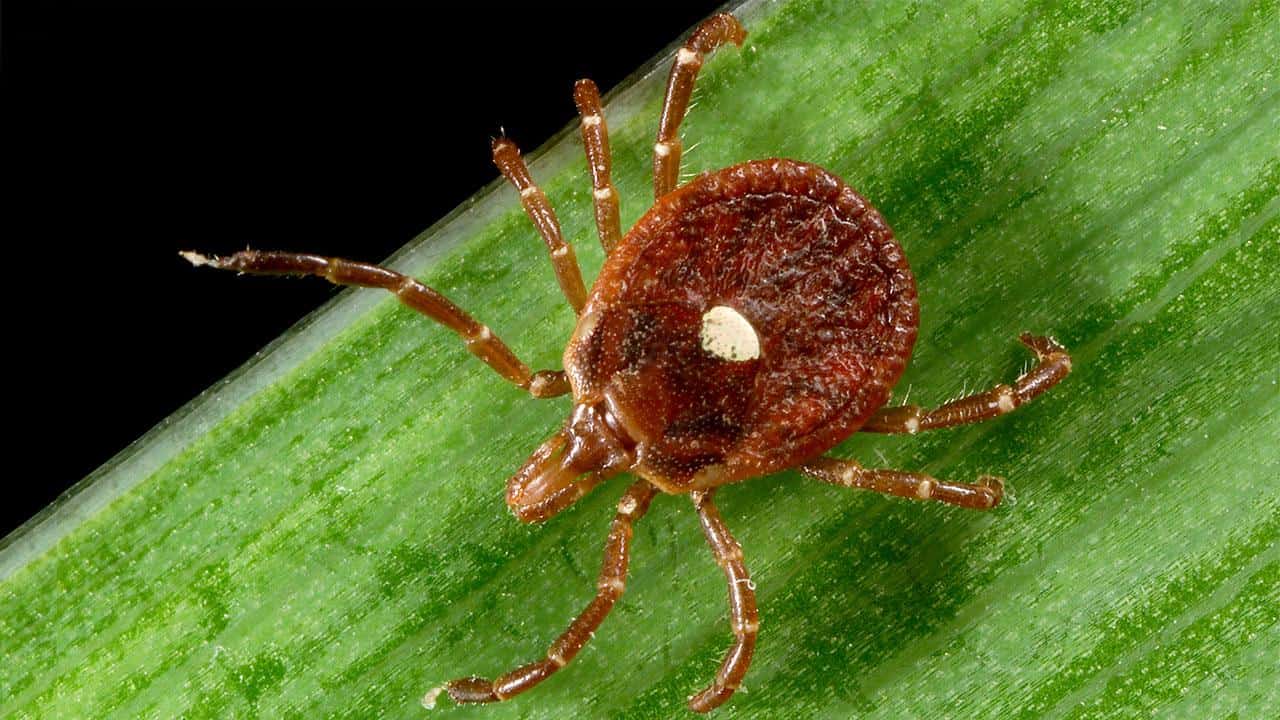 Now Jennifer is consuming a purely vegan diet to prevent allergic reactions from happening. “That includes our cosmetics, that includes our shampoos, conditioners, our vitamin supplements, our medications,” Burton said. She’s created a group called Alpha Gal Encouragers in Northwest Arkansas to help those stricken with the syndrome.

She urges the public to be wary of ticks since they carry incurable diseases like Alpha Gal Syndrome and Lyme Disease.