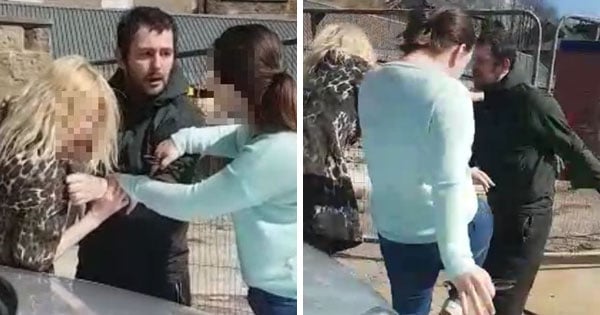 Carer and mother-of-two Becky Lord sprung out of her car one afternoon to save Deborah Fell from her own son, Sean Fell. 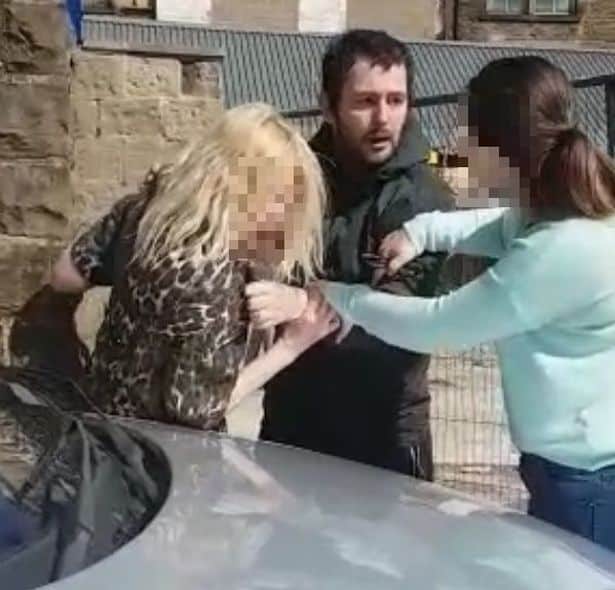 30-year-old Sean Fell stabbed his mother Deborah in the back, twice.

Becky ran at Sean and took a blow to the head, but then struck back at him with a kick to the groin. 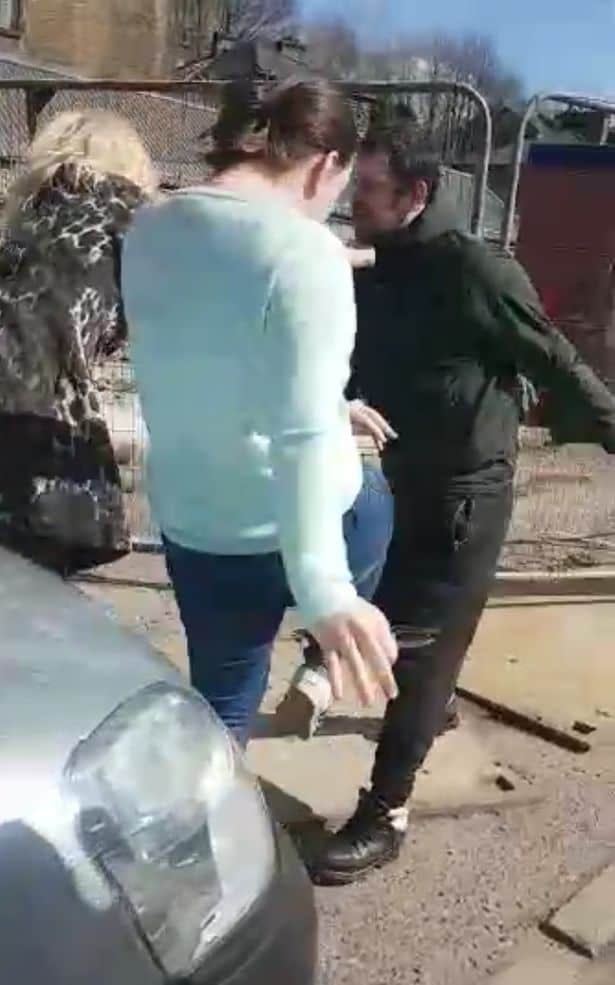 Becky, a full-time carer for her disabled son, has become a national hero for her display of bravery. 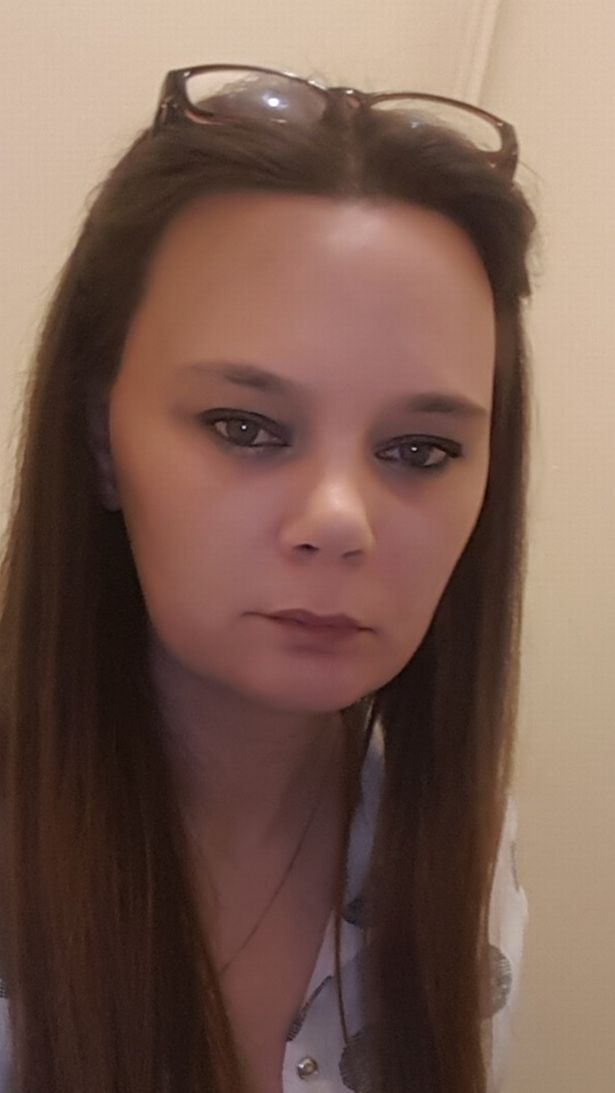 Becky shared, “I thought everybody would do it. I wasn’t intimidated. I don’t feel like a hero. The police were really good as well and thanked me. They called me Wonder Woman.”

“His mum was shouting that he had a knife, but I didn’t care. Once he punched me to the head I felt I had free rein to hit him and I kept kicking him in the groin.”

“He was going for the weakest person, in my view. He then lunged towards my sister so I went for him again. I didn’t want my little sister to get hurt. Deborah was really upset afterwards.”

Becky had been driving along Burnley Road East in Rossendale, UK, with her sister, Rachel Brown. Rachel was able to film the altercation which was later played in court.

Apparently, Deborah Fell had been given money by her son earlier that day to do some errands for him. While Deborah was out, a group of men confronted Sean in his home, and asked for money.

When Deborah came home, Sean demanded that she give him back the money. Sean was ‘crying’ before holding up a six-inch bread knife saying, ‘You better give me my money.’ 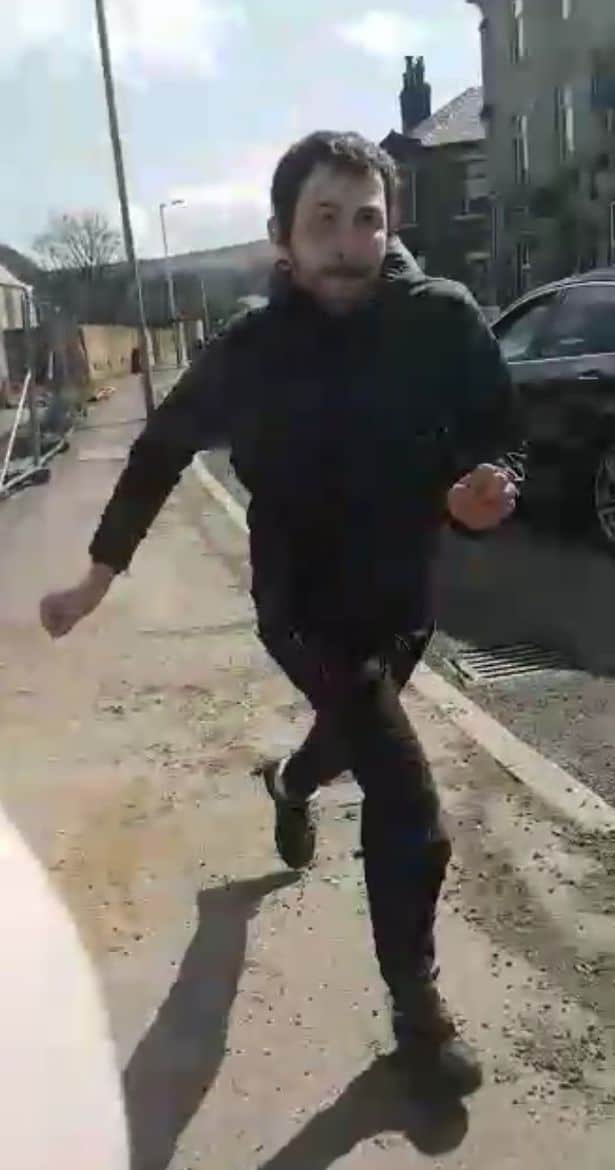 Sean Fell proceeded, ‘Give me my money or do you want me to kill myself?’ He then put the knife against his throat and made a ‘slashing motion.’ Horrified, Deborah ran down the street. Deborah said she then felt ‘a sharp pain in her back’ ‘followed by another sharp pain.’

Sean Fell has pled guilty to actual bodily harm, possession of a knife in a public place, and common assault.