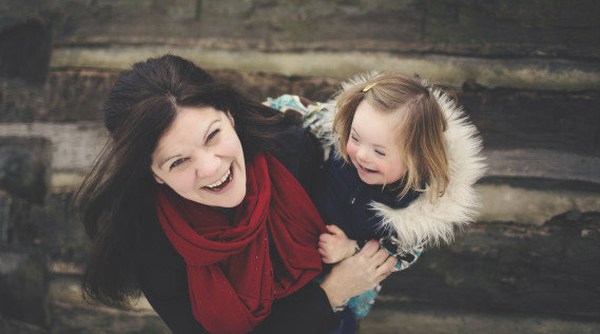 It took six tries for Katie Driscoll to have a girl. When it turned out that girl had Down Syndrome, she was still just as excited as ever. That being said, she knew people might not look at her daughter the same way they looked at other people.

That’s why she created a new photo project called “Changing the Faces of Beauty.”

She began taking gorgeous pictures of her daughter, Grace. Here they are laughing together. 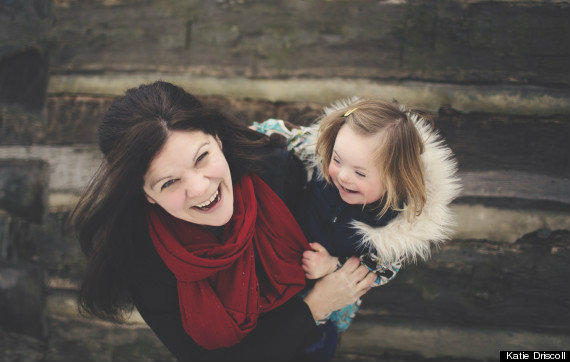 She hopes her campaign will lead to greater representation of people with disabilities in advertising. 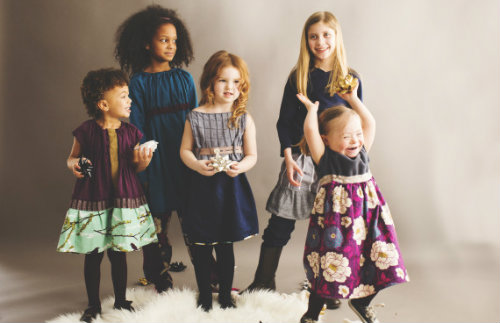 “I believe imagery is the strongest form of communication we have. It’s such a visual world that when we see something, we believe it,” said Driscoll. “That’s why advertising is so powerful. 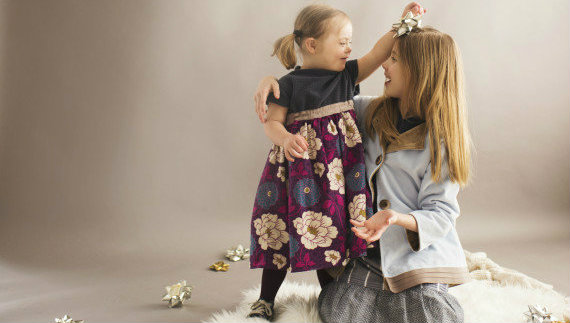 Her campaign began after a friend asked if her daughter Grace would like to be in an ad for his local clothing store. 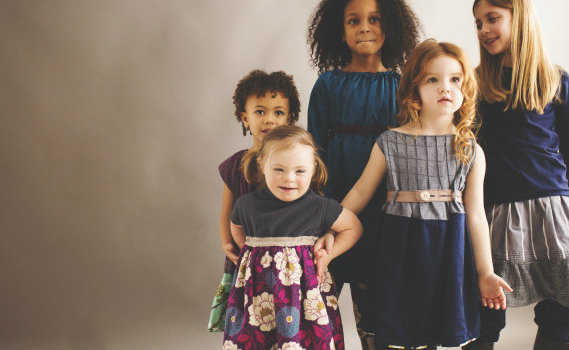 Driscoll has studied photography, and spends a lot of her time e-mailing advertising companies to encourage the use of more disabled people in their ads. 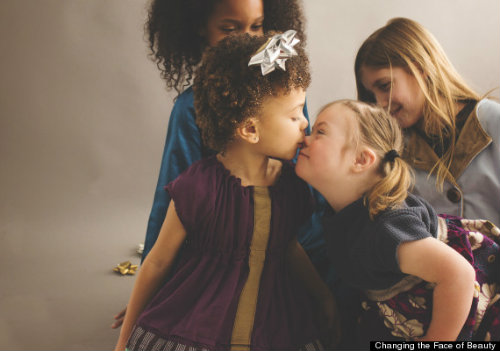 To support her work, Driscoll has taken many beautiful shots of children with Down Syndrome and other disabilities. 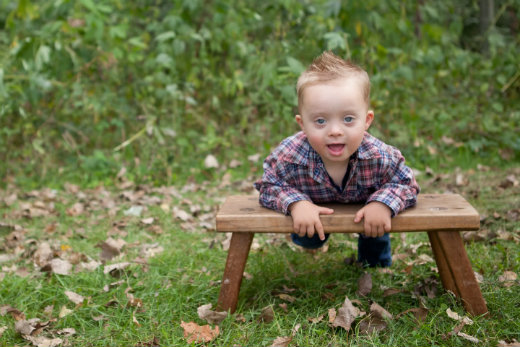 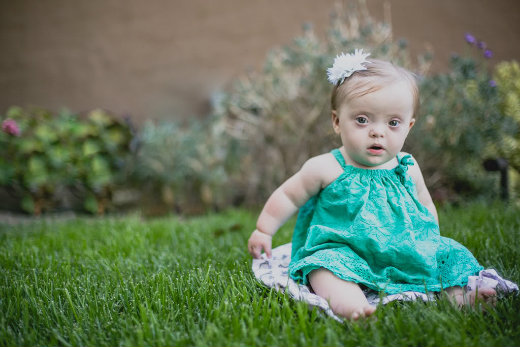 “I think people are hearing and seeing the response from our world and realizing that it does make a difference to a large portion of the population,” Katie said. 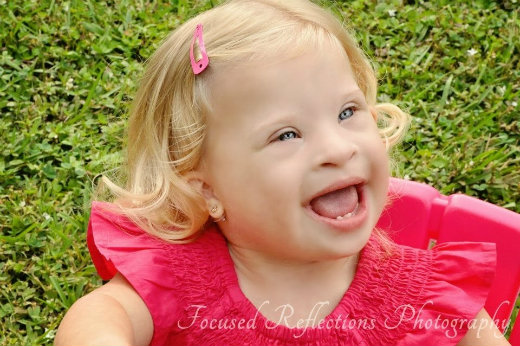 They’ve already been making great progress with some retailers. One of their latest partnerships is with a clothing company called Seam in Boston. 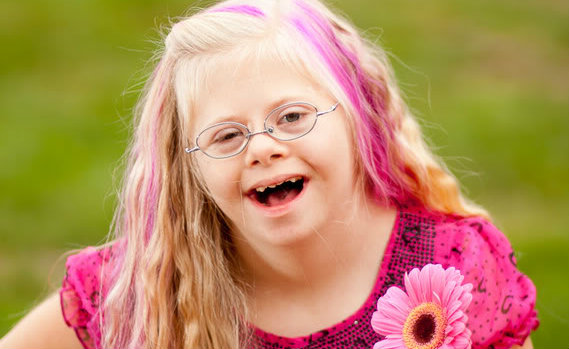 “The heart of what she’s doing is so spot on,” said Seam founder Cindy Estes. “It’s just so right and such a heartfelt message that I’m excited to be a part of it and continue to do so.” 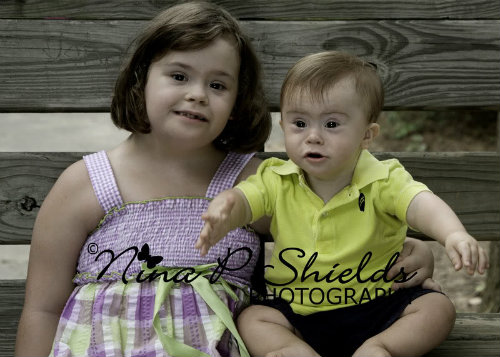 Driscoll points out that less than 44% of disabled adults are allowed to participate in the workforce.

“The perception is that they can’t do it and that’s decided before they even open their mouth,” she says, “but every time an individual is exposed to a person with a disability, it breaks down those barriers and that perception.” 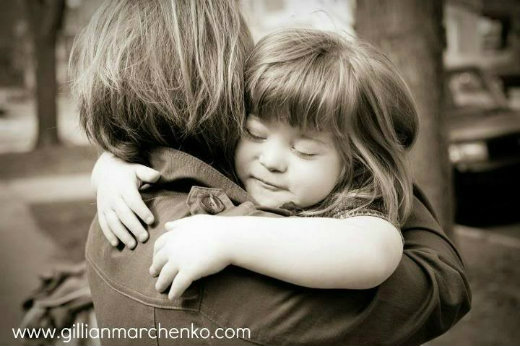 “Hopefully the next fourteen years will give people some exposure to individuals with disabilities and show them that they are capable,” she added. “Give them a chance to open their mouths and prove it at least.

Hopefully Katie Driscoll’s work will change the way we view the disabled. It seems like she may already be making a difference.