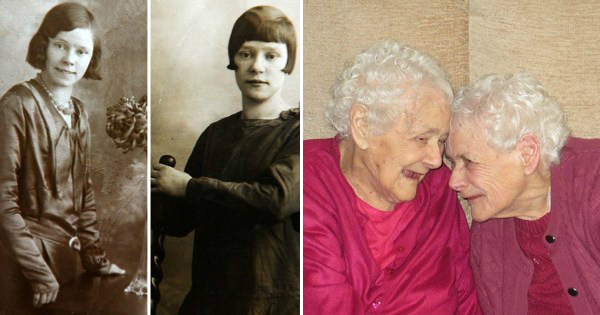 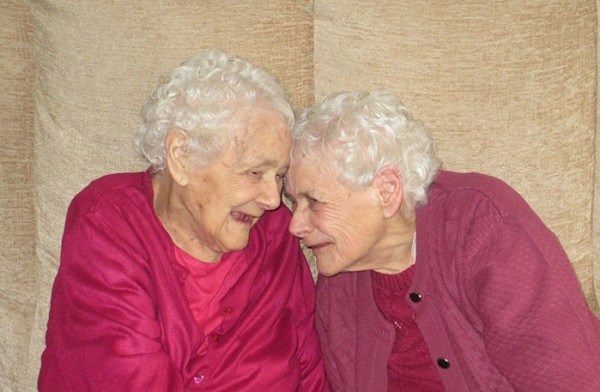 They were born a year before the Titanic sank, have lived through 2 two world wars, and, 103 years later, are still together. This is the story of Glenys Thomas and Florence Davies, the world’s oldest and most inseparable twins. 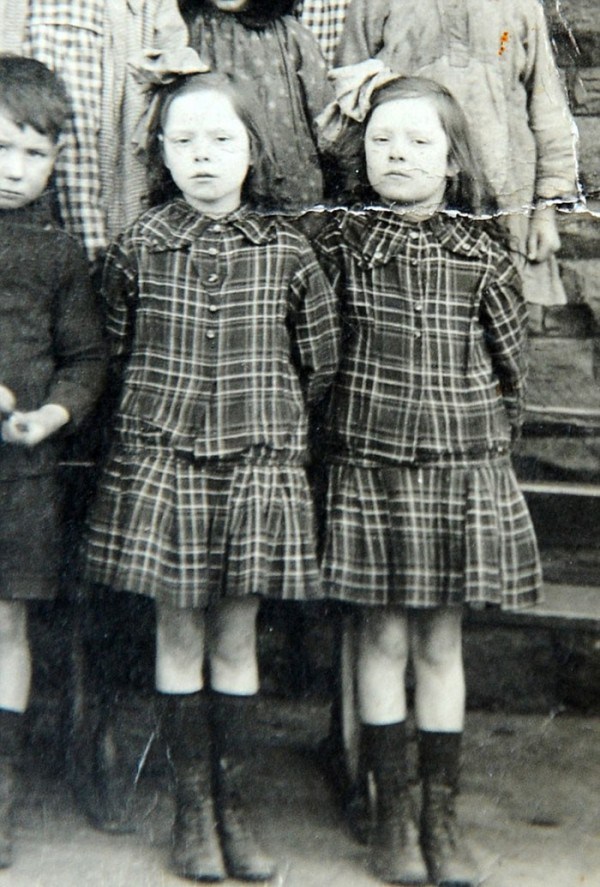 Florence and Glenys were born on 22 November, 1911, in the small Welsh mining village of Abertridwr, Caerphilly. Their father, John, was a miner and their mother, Margaret, was a tailor. John made toys for the girls and their mother sewed them identical dresses.

Meet the parents, John and Margaret 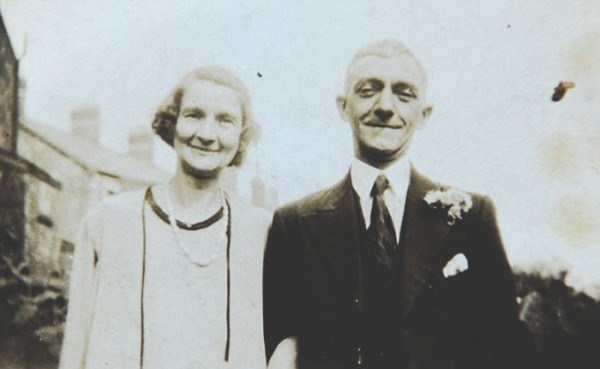 The twins shared the same room since childhood until Glenys married at the age of 21. Florence remained in their family home for two more years until she met her husband in 1934.

Growing up, the twins worked for wealthy people as house cleaners. 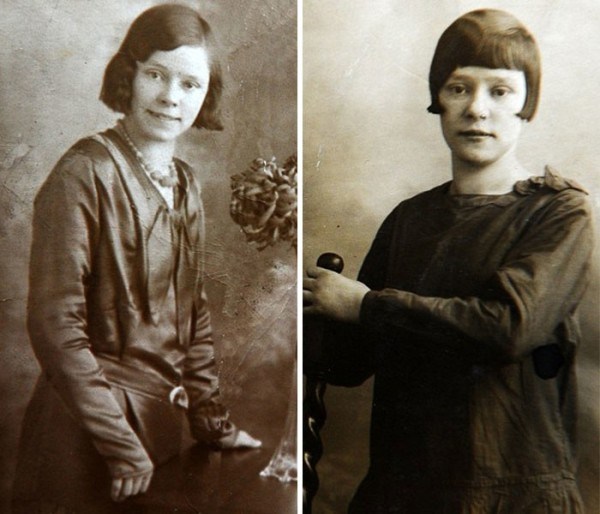 For the majority of their lives, they lived next door to each other in Francis Street, Abertridwr. They raised families together, shared happy moments and heartbreaks, and were practically inseparable.

Glenys with her husband 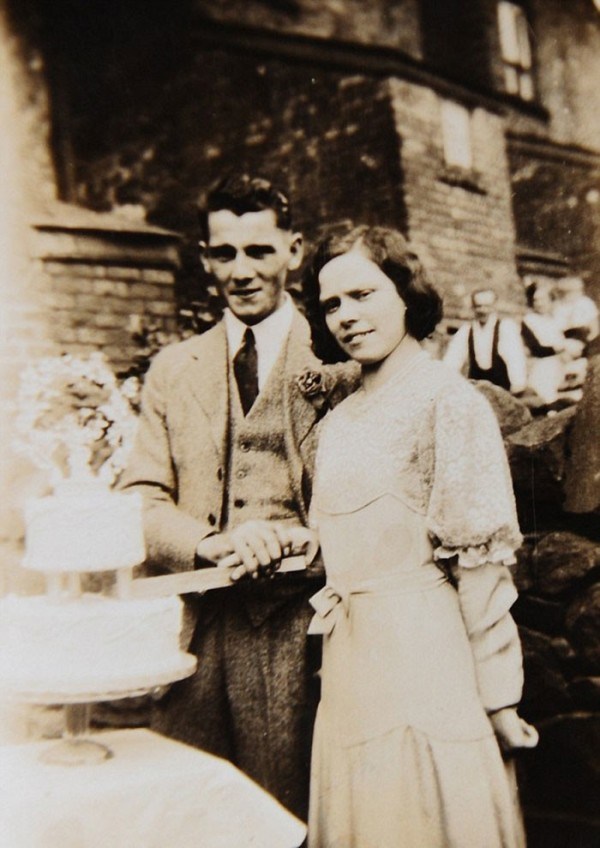 Florence, age 25, with her baby 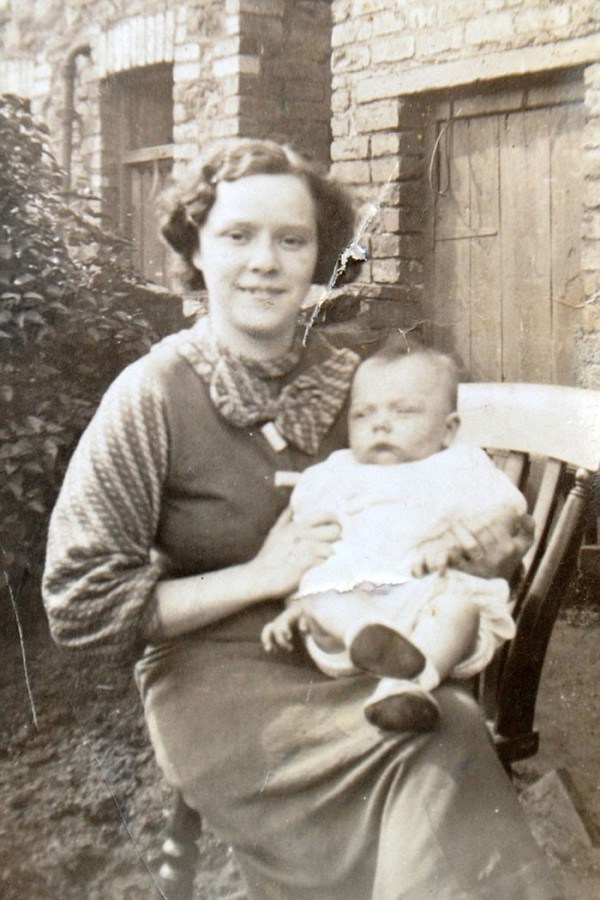 The two became even closer after they were widowed. Glenys remarried in 1972 while Florence remained a widow since her husband died at age 48. Through laughing and grieving, the sisters were there to see each other through.

Right up to their 90s, the two would hop on the bus together and go shopping for food. Cooking happens to be among their shared passions. 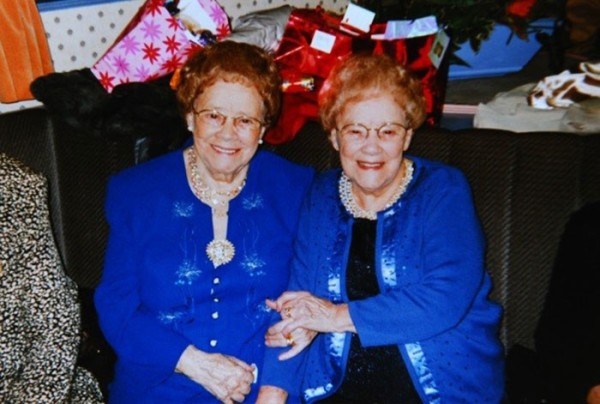 Like all sisters, there were times when Glenys and Florence fell out. But they never stopped their kids from seeing each other. They wanted their kids to grow up together as one big happy family.

Now aged 103, the twins have survived the best and worst of life, together. Both have dementia and are now in living in a care home.

Their smiles light up the room as they celebrate 78 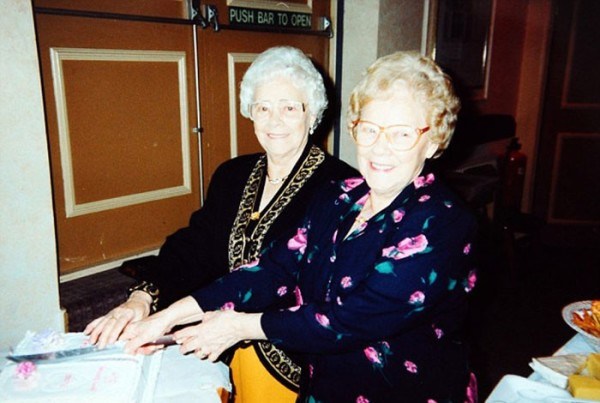 The two credit their longevity to a “nice, quiet life.” They remember how big an occasion it was when the first bus came into their little town.

Now, they marvel at how fast the world has become nearly a century later.