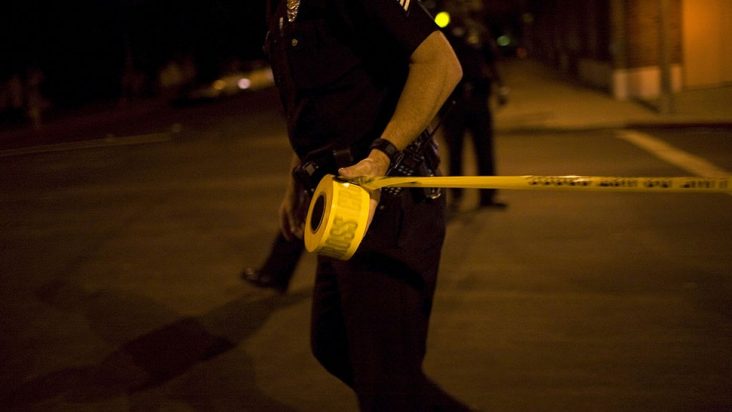 She did this after she suffered gunshots through the jaw and in both arms.

FOX Los Angeles reporter Bill Melugin shared video and photos of the 31-year-old female deputy, covered in blood, and assisting her partner who was also shot.

Both deputies were severely wounded and had to undergo emergency surgery.

“LASD & the families of the two ambushed deputies have given me permission to show this graphic photo of the moment after they were shot. I’m told female deputy was shot through jaw, still radioed for help & applied tourniquet to male deputy’s wounds. Both stable now,” Melugin noted.

Her efforts were recognized on Twitter and hailed by her superiors as nothing short of heroic.

Sheriff Alex Villanueva said Monday, “She helped the other wounded deputy, got on the radio, provided medical care, got him to a place of safety ’cause they didn’t know if there was another attack coming their way.”,

Villanueva also noted that both deputies are now stable but remain in critical condition. The male deputy is “alert.”

Both Los Angeles County deputies were sworn in just 14 months ago. The female deputy who attended to her younger colleague’s wounds has a 6-year-old son.