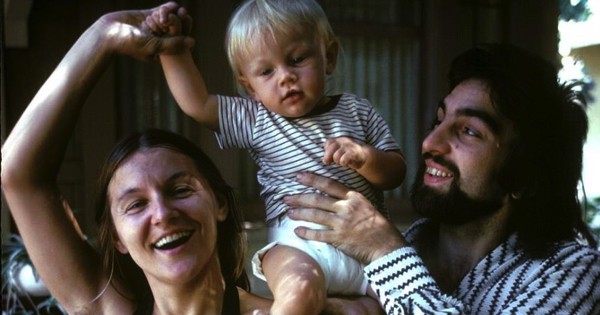 As you’d expect, Leonardo DiCaprio was a gorgeous baby, and so when Facebook page “History in Pictures” posted a baby photo of him with his parents, it wasn’t surprising that it attracted a lot of likes.

But the 1976 photo of Leo with his parents George DiCaprio and Irmelin Indenbirken also attracted controversy for an unexpected and surprising reason. 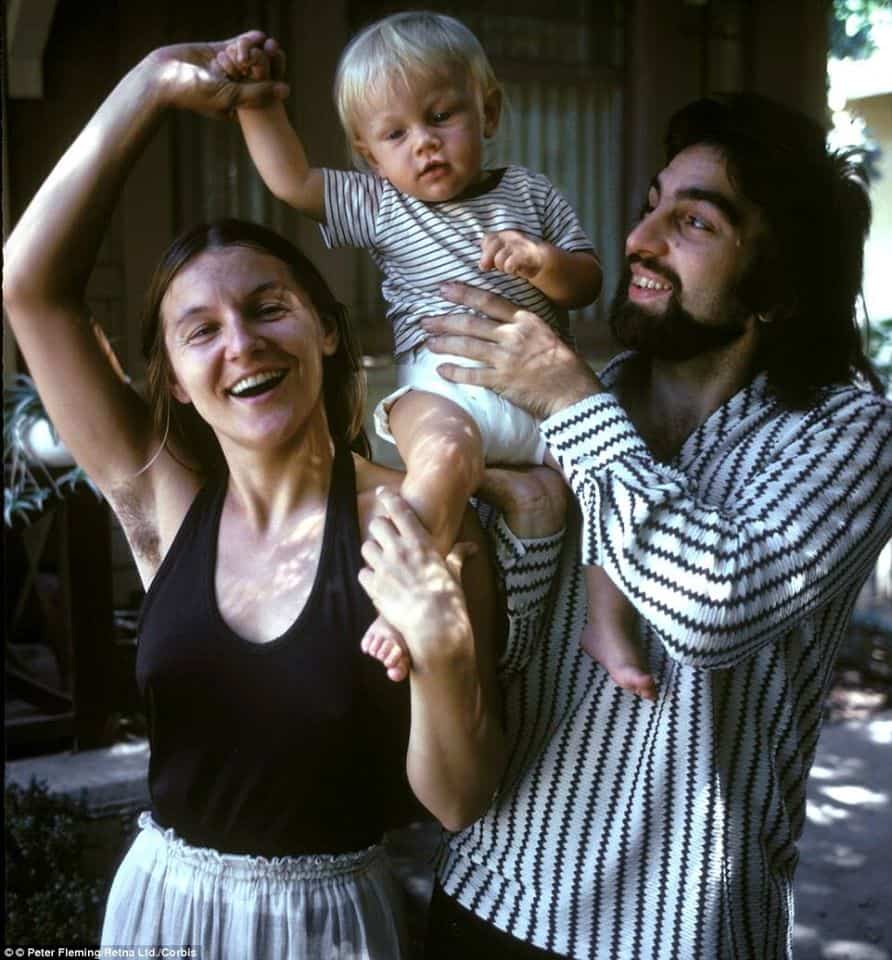 Rather than focus on the beautiful family photo, many people criticized Leo’s mother for not shaving her armpits. While some just seemed stunned to see the hair, others didn’t hide their disgust, calling it “nasty and lazy,” “disgusting,” “gross,” and “unladylike.”

Thankfully, even more people rushed to her defence: “Who gives a s*** about her armpit hair, it was the ’70s, peace love and happiness! Very sweet family,” said one supporter; some women even posted their own hairy armpit photos in solidarity. 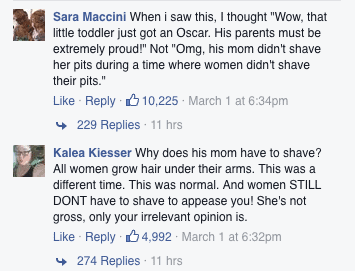 Hairy armpits or not, this mother-son duo continues to melt our hearts.

You can check out the debate for yourself below: